In other news, I had been looking at some saw tracks for the new Mafell saw for ripping work. The immediate task being the breaking down of the last plank I had for rafter stock. Prices for Mafell tracks from the same retailer where I purchased the saw would have turned out to be pretty expensive based on the current exchange rate with the euro. Googling forums I found out that the Bosch tracks are identical except for branding labels (made by Mafell I expect) and were available in Australia. I purchased a 1100mm and 1600mm track and the joining piece. Altogether they were quite a bit cheaper than Festool components of the same or similar size. I have heard here and elsewhere that the Festool tracks were difficult to mate together and have them align accurately. I thought folk here might be interested to see the Mafell/Bosch system. The joining piece is a 360mm metal piece with four cams that lock into the rail recess: 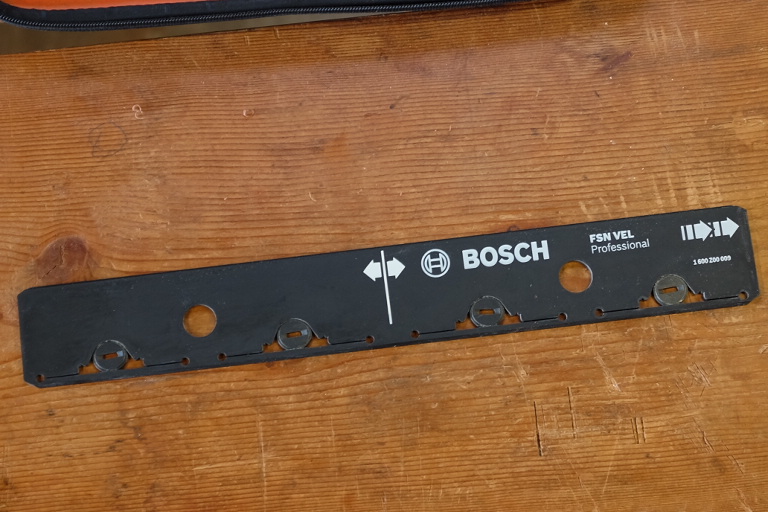 When not in use it stores in the track without interfering with the passage of the saw: 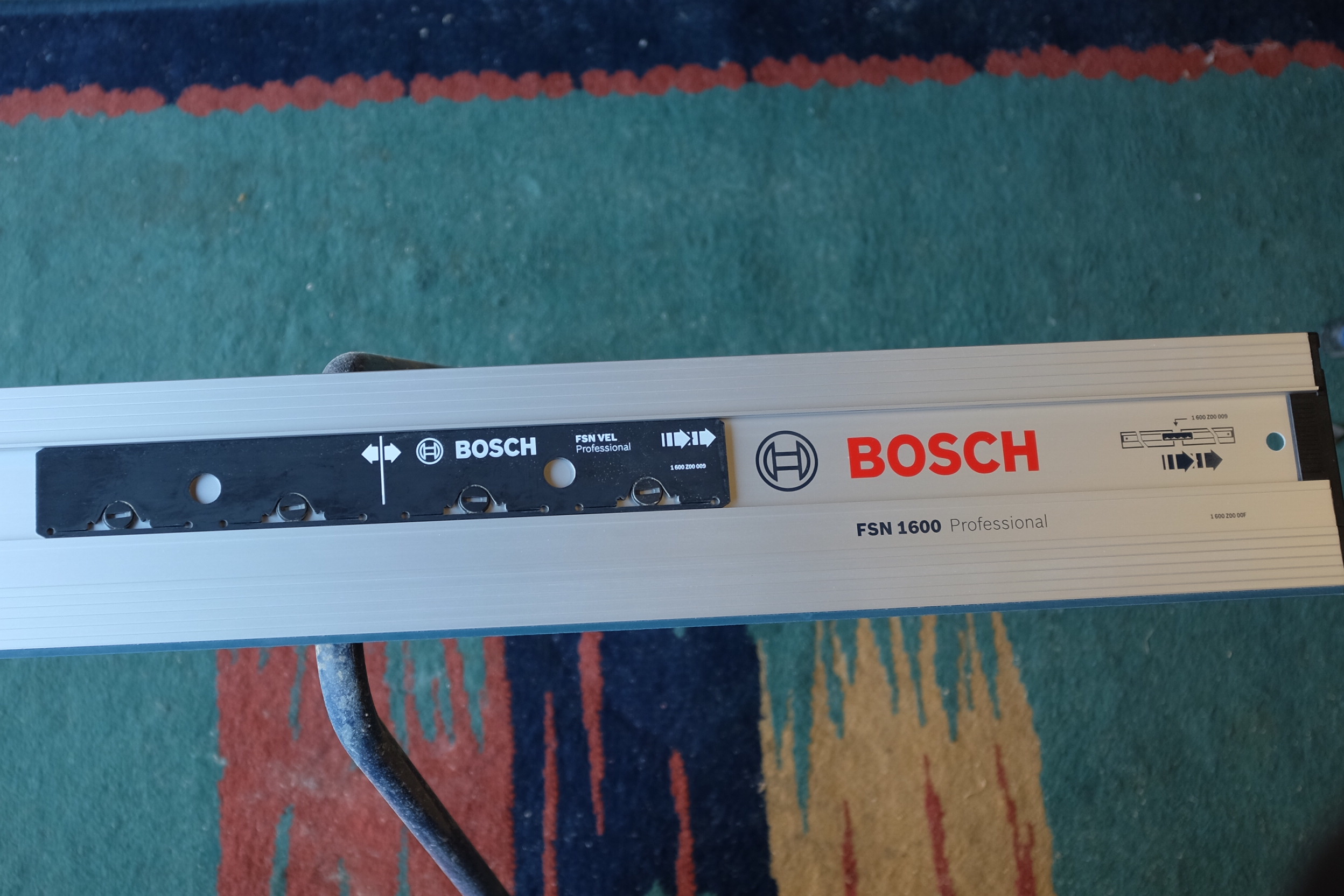 The resulting joint seems quite straight: 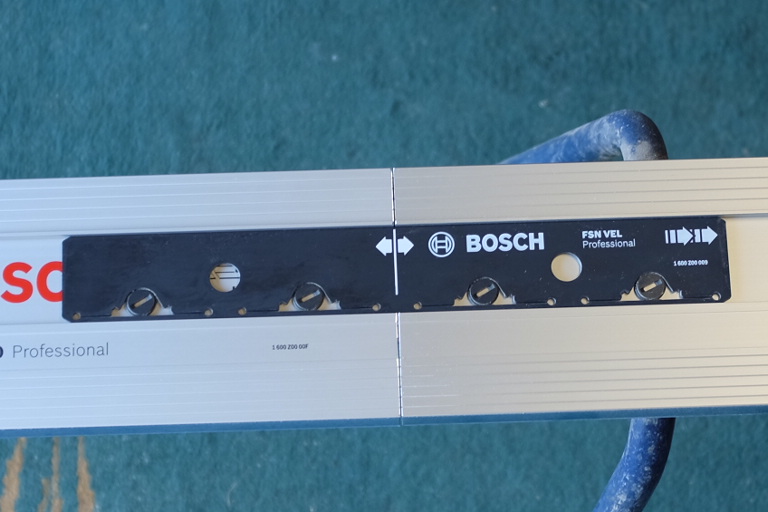 Thanks for sharing that Derek.

I'll look to produce the next mailing this week.
Top

Jeez, what happened to 'next week'? Sorry for the long wait. i've got some interruptions to deal with this week but haven't forgotten about the next mailing so please hang tight Derek.
Top

Chris,
No problems, I understand you've been under the pump of late, so decided not to harass you over it. I'm away for three weeks in Japan starting this weekend. Upon return I will hit the ground running with whatever you've turned out.