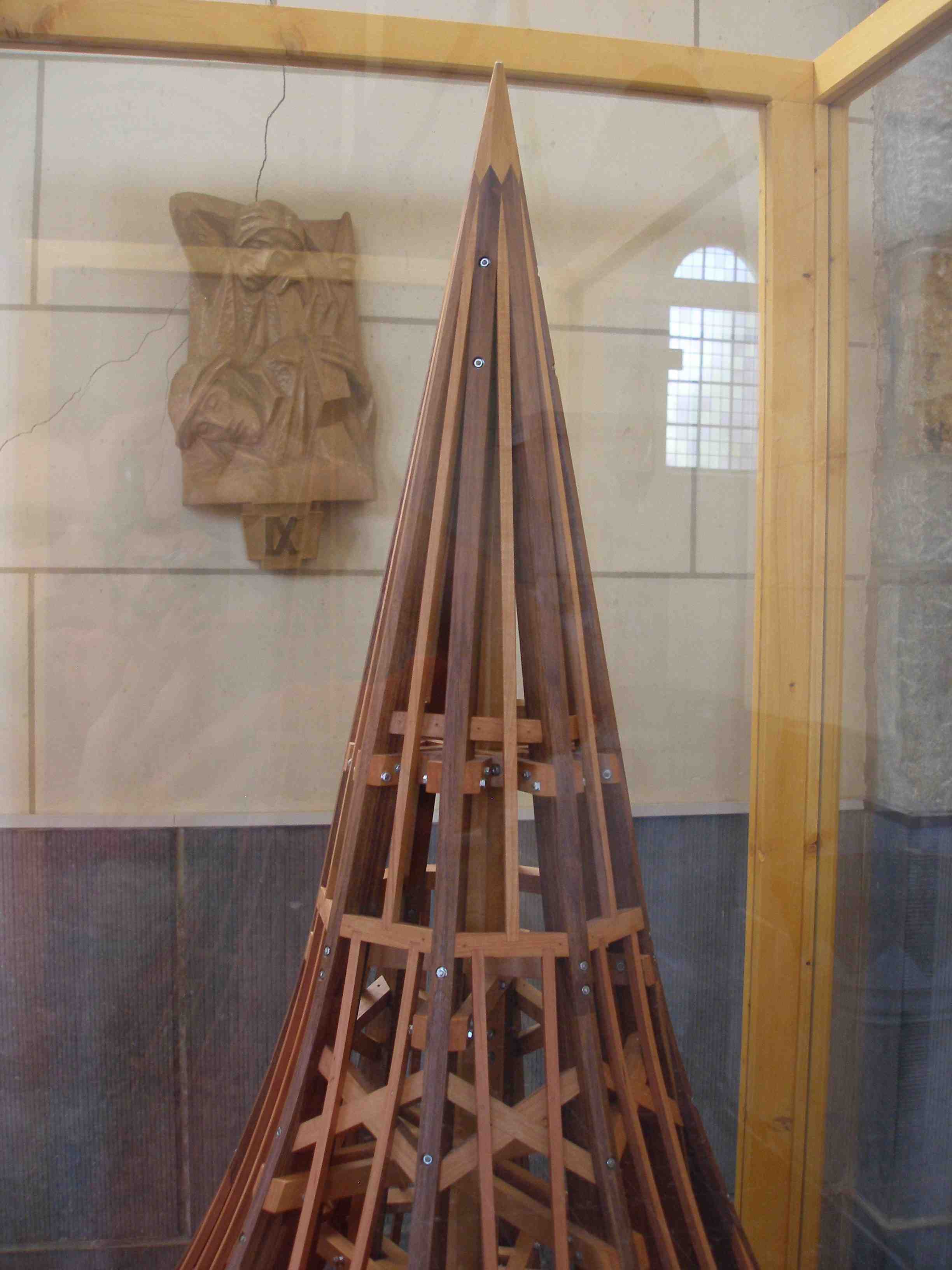 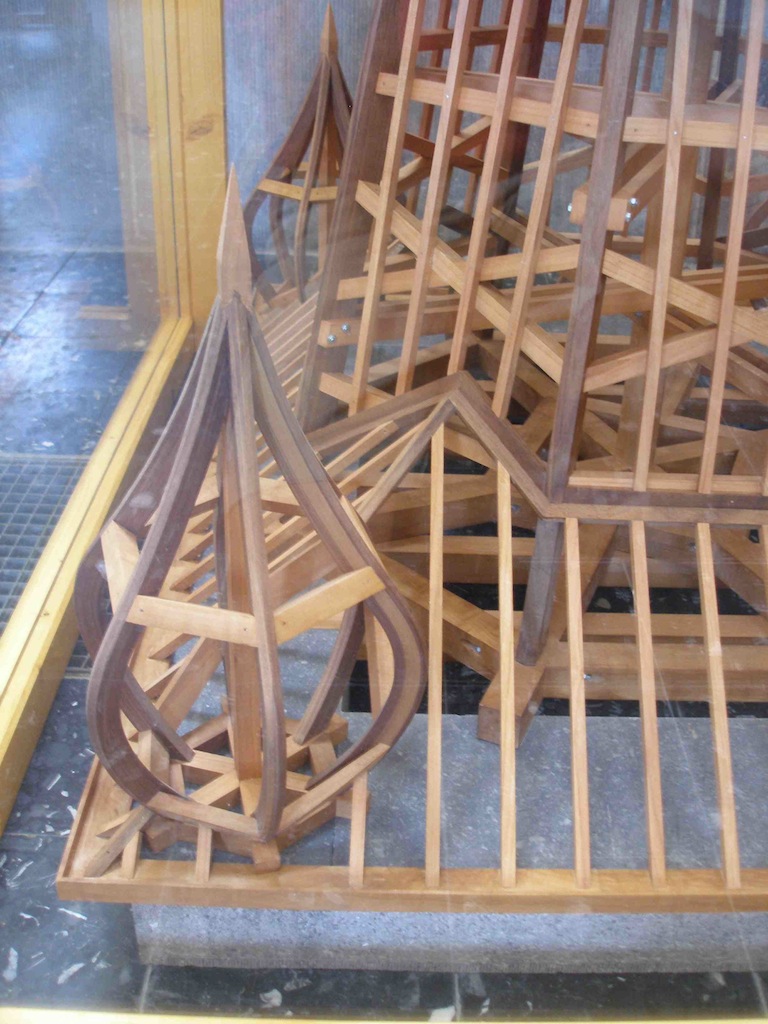 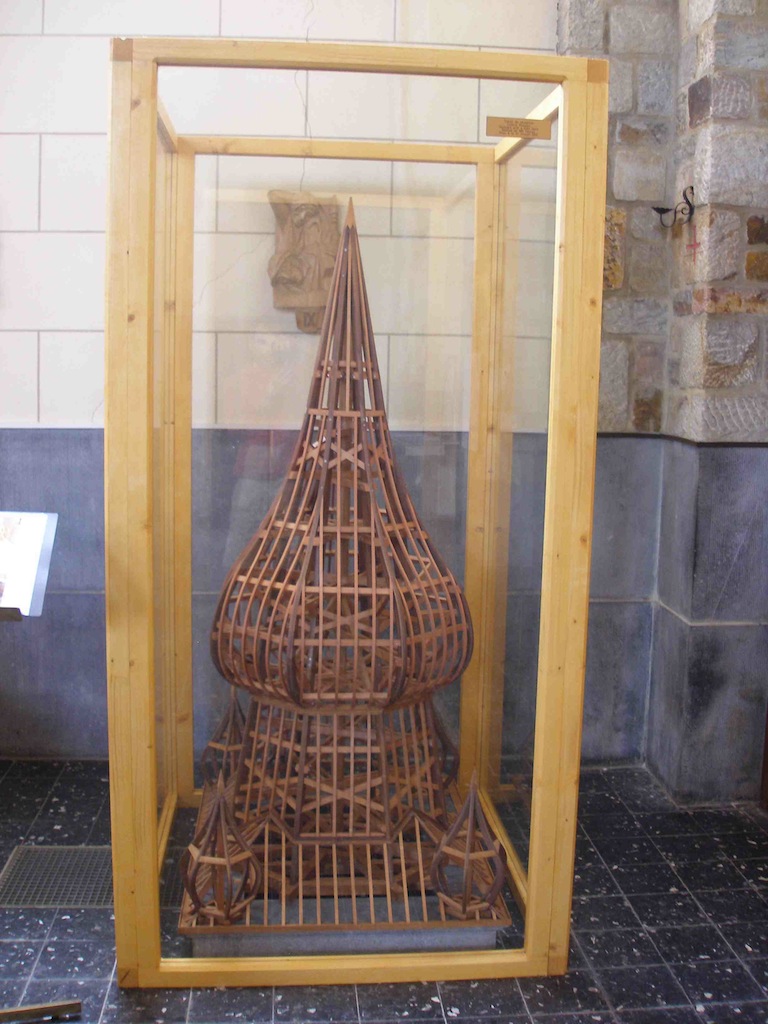 Thanks for posting that - where did you see it and who made it?
Top 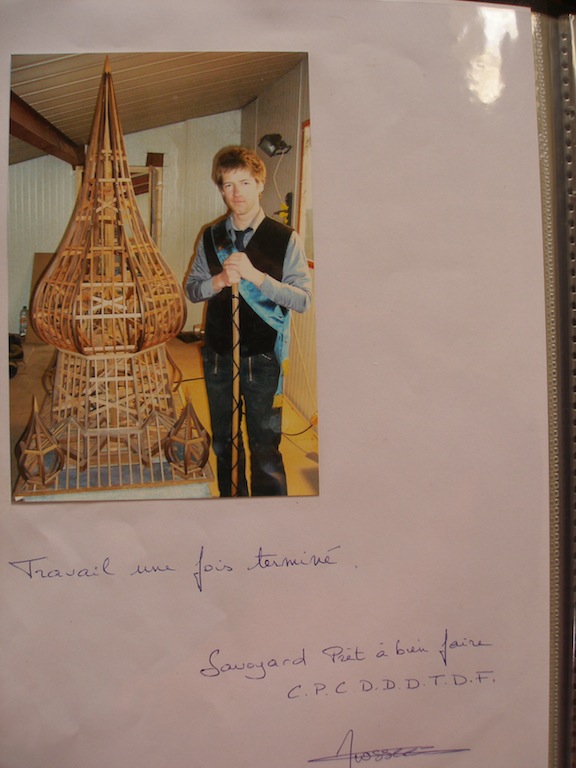 I found this model in a church in the southern part of Belgium. It was made by a Compagnon and had a map next to it with picture of it's construction.
Then I talked to the priest and he told me the church tower had been rebuild after it was destroyed during a bomb attack in WW2. I then got permission to go into the tower and climb the timberframe to see how it was made.
Here is a picture of the Compagnon who made it.
...
Top

Does the full size church tower look just like the model? If so, any pictures? 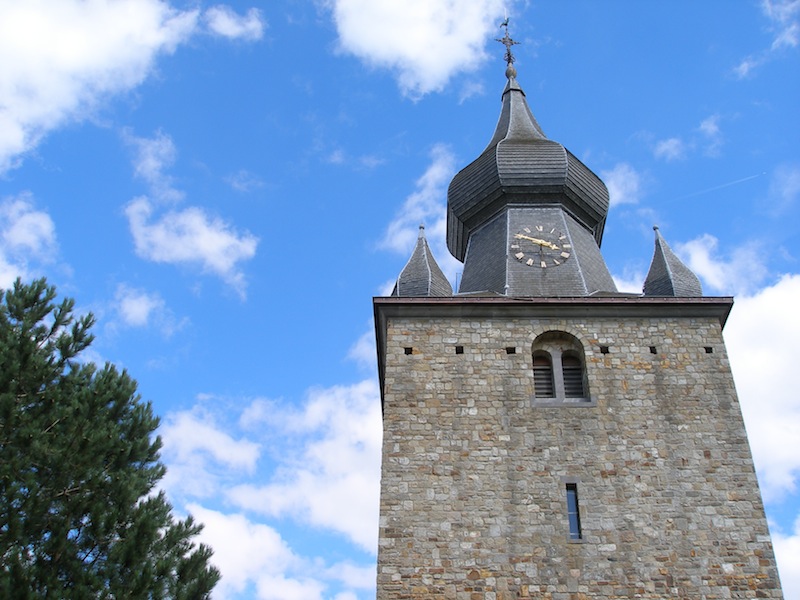 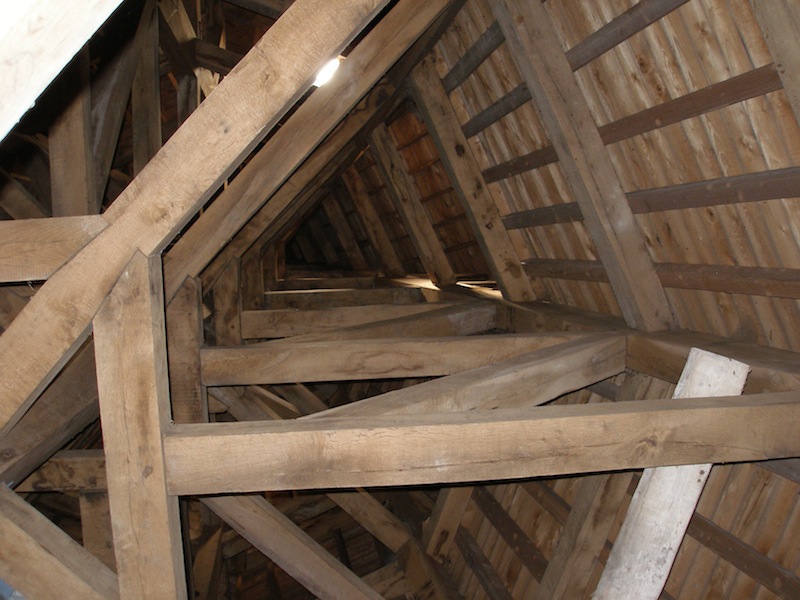 Sweet! Thanks for posting!!
Top 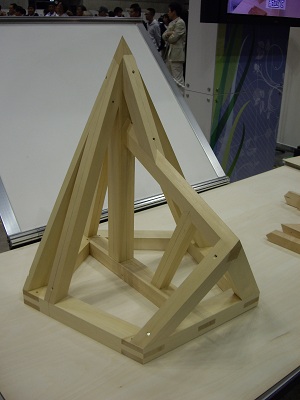 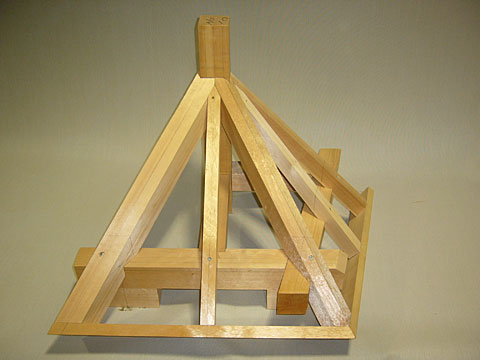 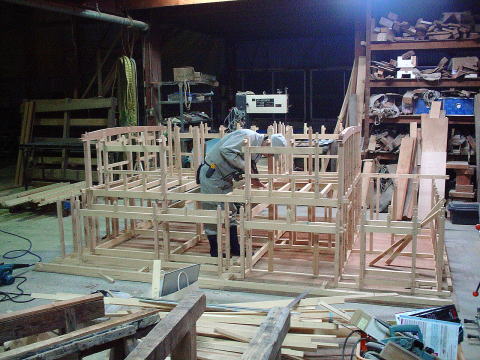 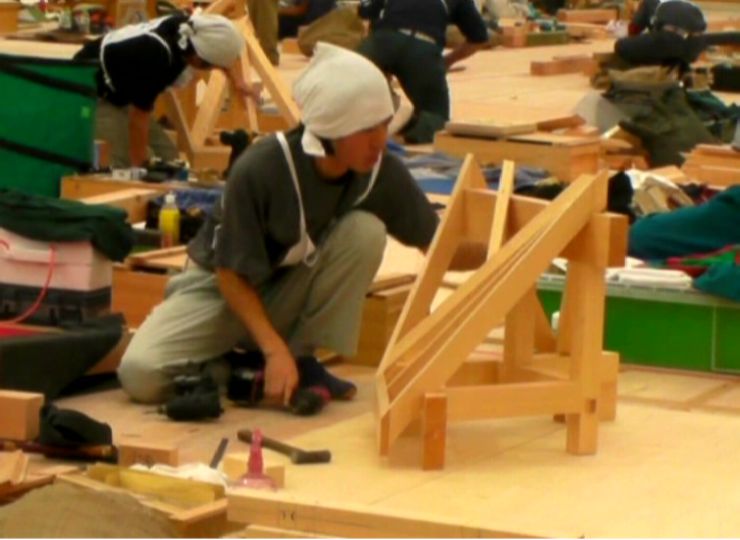 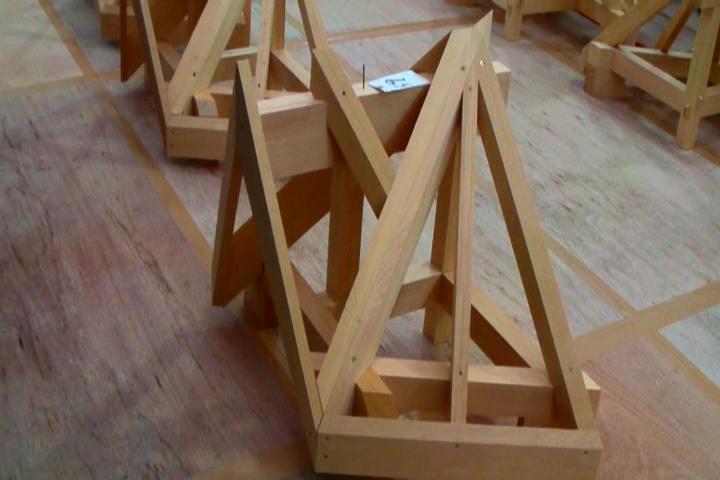 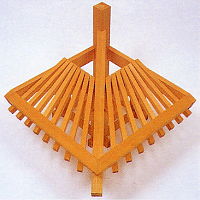